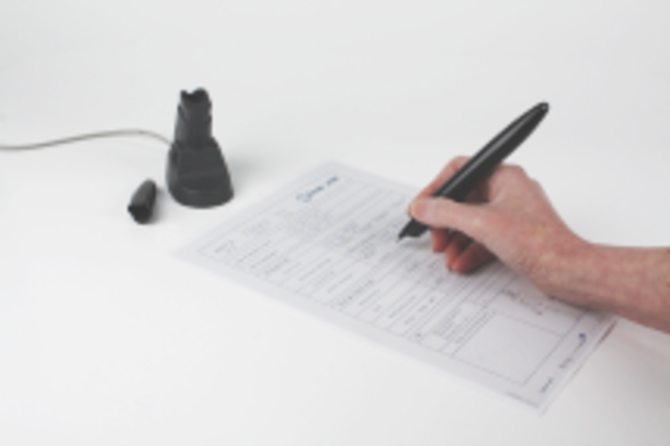 Delivery of 1000 digital pens to be used in the healthcare sector!

Schwerte: Mobile data acquisition using digital pen technology is continuing to gain popularity in the healthcare sector. Diagramm Halbach announces that 1000 digital pens have already been delivered since the beginning of the year. 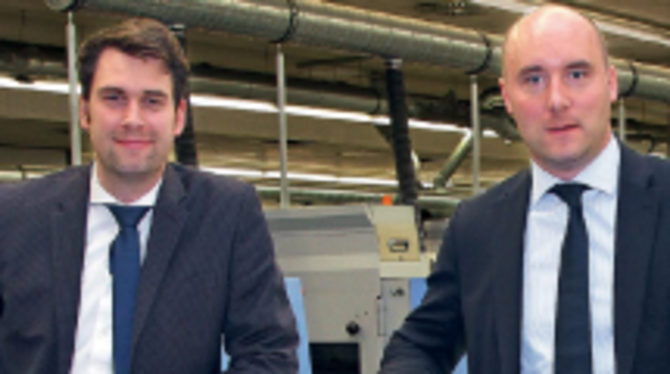 A generation change has been taking place within Diagramm Halbach since the beginning of the year. After more than 180 years of family ownership, the sixth generation is now taking the helm. The handover process is progressing in scheduled stages and is expected to be completed by the end of 2013.

The specialist printing house commemorated 180 years of company history on 6 September 2012 with a summer party for current and former employees with their families at its headquarters in Schwerte.