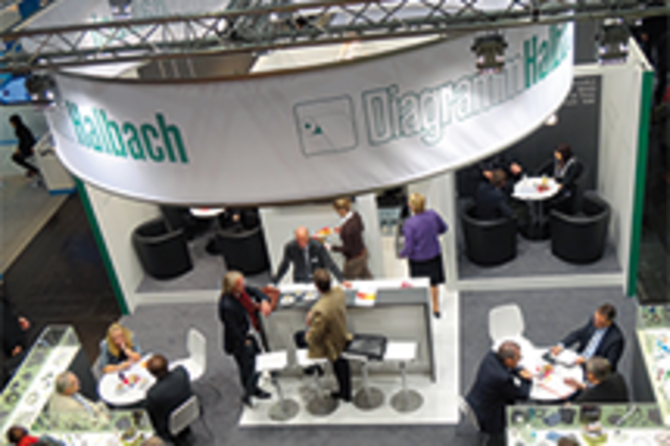 Considerable interest among visitors at Medica 2016

Already for the 37th time Diagramm Halbach participated as an exhibitor at Medica, the world´s largest medical trade fair that was held in Duesseldorf from 14.-17. November 2016. Many visitors from all over the world came to see the wide range of products in the fields of functional diagnostics and patient monitoring shown at the booth of Diagramm Halbach.

November 2013 saw Diagramm Halbach successfully completing the procedure for certification in accordance with the requirements of ISO 14001, the international standard for environmental management systems. General manager Philipp Halbach regards this step as being the logical further development of a corporate philosophy based on sustainability and a high level of environmental awareness.

The finger pulse oximeter Clinical FPO 500 allows the quick and easy measurement of the blood-oxygen saturation level and pulse rate. It was clinically validated in Germany. This ensures a maximum patient safety standard. 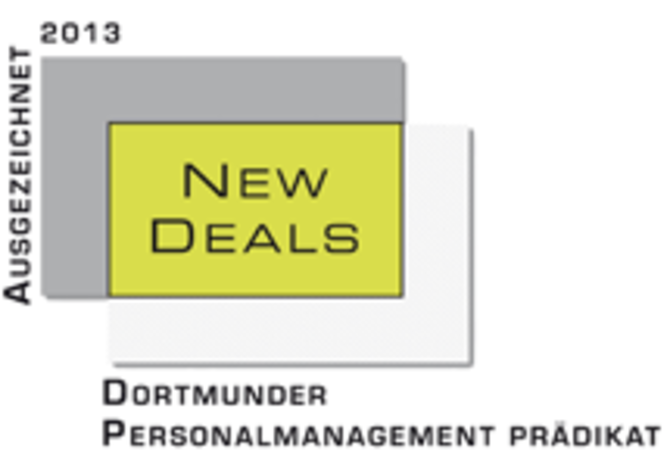 Diagramm Halbach was awarded the "New Deals" distinction for personnel management within the framework of this year's award ceremony held on 10 October 2013. General manager Philipp Halbach and personnel manager Detlef Mücke accepted the certificate during the ceremony held at the Thyssen-Krupp Info Center in Dortmund. The independent expert panel based its decision on the company's special commitment to training, personnel development,... 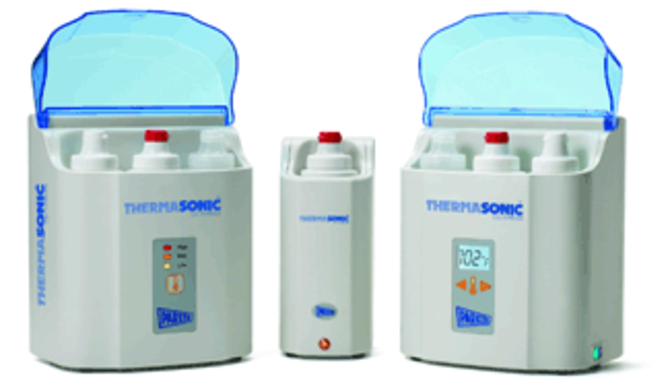 The all new Thermasonic® Gel Warmer by Parker: for a more comfortable examination